The Digital Atlas of Virginia was developed in response to continued teacher demands for accessible map based teaching resources, and is a direct result of meetings with the Virginia Department of Education, and with individual educators. Maps included in the initial release of the Digital Atlas were identified by a focus group of educators as being critical resources to support classroom instruction. As a result, many of the maps and resources contained in the digital at last directly support Virginia’s Standards of Learning (SOL’s)!

The Atlas includes the following maps:

Aerial Photography of the Williamsburg and Jamestown Area  (11 mb)

Aquifers in and Around Virginia (11 MB)

Lights at Night in Virginia (1 MB)

Virginia in the World (9 MB) 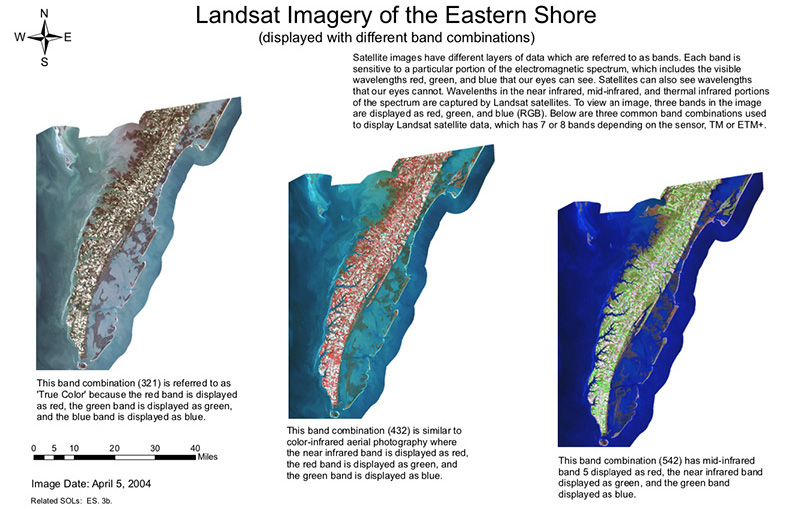